Billy Bohlke’s work environment fits like a glove, and he can make it move at mach speed. Today the 37-year-old President and Chief Pilot of Bohlke International Airways in St. Croix will take his office skyward up to 45,000-feet on a business trip to the Southern Caribbean and beyond.

On a sunny St. Croix afternoon, Bohlke’s mission is to fly hotel developers from the Grenadines to the Dominican Republic. Bohlke’s office in the clouds is a Gulfstream G-100 capable of speeds of up to 500-mph.  “Without this non-stop charter option it would take a day and half to accomplish this routing.  In the G100 the trip is wrapped up in a short 90-minute flight.”

Bohlke is airborne roughly 20 days per month, and sitting in an ergonomic cockpit is where this Louisiana State University Finance grad is definitely most comfortable. If you were to visit Bohlke’s more traditional office overlooking a hangar at his company headquarters, he’ll only shrug when asked why he doesn’t have a chair behind his desk. “I guess the only time I’m sitting down is when I’m flying,” Bohlke said with a smile. 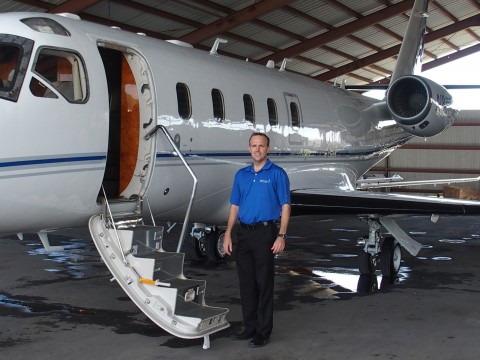 Grandfather William would eventually hand the reins over to Billy’s Dad, an American Airlines pilot who also answers to the name William. In 2008, it was Billy’s turn to lead the family business. Billy took over after completing his military hitch flying a C-130 turbo prop for the U.S. Air Force in Afghanistan.

“I’m still very active in the military. At least once per month I fly for the National Guard in Puerto Rico.  The “training the Air Force provides is top notch and the friendships I have developed in the Puerto Rico National Guard are near and dear to my heart.”

Diversification is the Business Key 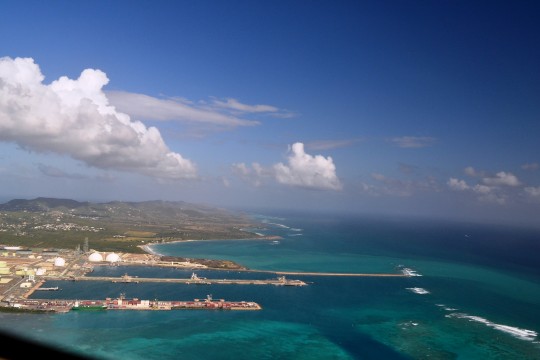 Bohlke International is what the airline industry dubs an FBO. Bohlke’s Fixed Based Operation includes a charter terminal, aircraft maintenance facility, a flight school, aircraft fueling and rental center, and they also thrill vacationers by providing scenic aerial tours of the islands. “In the aviation business, we learned early on that diversification is important to our bottom line,” Bohlke said.

How this air charter business started in St. Croix almost 57 years ago is as romantic and “Wild West” as you might imagine. “In addition to men and women, my Grandfather’s passenger list might include chickens, fish, and even race horses. Today, we still have some pretty interesting stories to tell,” Bohlke confided.

During the past year, Bohlke International Airways has chartered rock stars, a Great Dane dog, and even a human liver. “We flew the liver from Puerto Rico to New Orleans.”  It is a good feeling to help others, in fact, we’re currently setting up one of our planes with medical equipment in anticipation of partnership with a local air ambulance service,” Bohlke said.

Speaking Your Language in the Caribbean 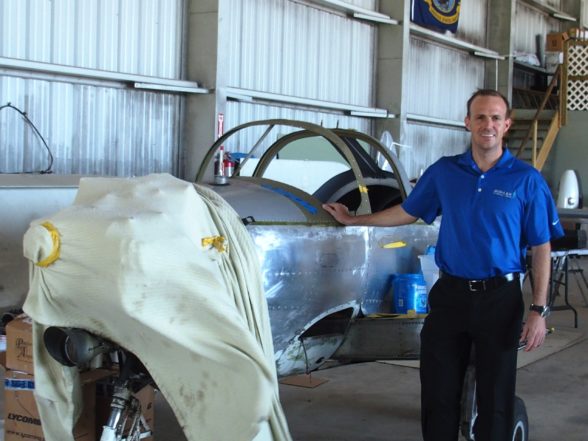 Upon entering the Bohlke reception area, guests can overhear Office Manager Betsy Dos Santos correspond on the phone with clients in no fewer than five different languages. This bilingual aptitude is especially beneficial during the late summer and fall months when one of Bohlke’s tenants becomes the epicenter for Caribbean weather. From June until November, the 53rd Weather Reconnaissance Squadron, fondly known as Hurricane Hunters, sets up shop on the Bohlke airport grounds with four planes facing northward. When they’re not chasing storms, The Hunters communicate with the National Hurricane Center and meteorologists from around world. 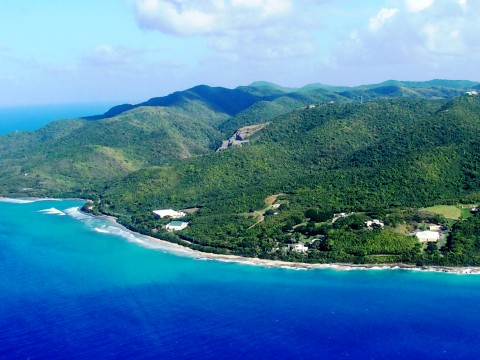 During St. Croix’s typical year-round sunny season, Billy Bohlke’s flight menu sees him flying as far north as Canada, and below the equator to South America. Hardly a week goes by that Bohlke, and his fellow pilots, aren’t discussing a unique flight destination or why a new client came to appreciate the advantages of flying charter. “Last year we did business with a telecomm entrepreneur who wanted to experience all of the Caribbean islands. We ended up flying him to 15 different islands over 30 days. That’s one job I’ll never forget,” Bohlke said. 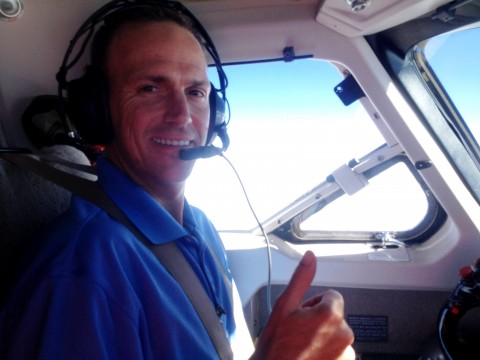 For those passengers seeking to experience the Caribbean in a surprisingly affordable, as well as conveniently comfortable aircraft, Bohlke International Airways will customize your trip. For Billy Bohlke, a business owner with no chair behind his desk, taking care of customers at 1500-feet is a great way to get out of the office.   http://www.bohlke.com/